I read 139 picture books this month! I had a difficult time deciding which ones to include in my top picks list, but I feel there is a nice mix of fiction, nonfiction, humor, as well as books celebrating diversity.

Visit my January-July posts for Goodreads links to the picture books I’ve read in 2016.

1. Just a Lucky So and So by Lesa Cline-Ransome

2. Nugget and Fang by Tammi Sauer 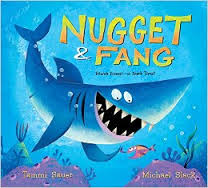 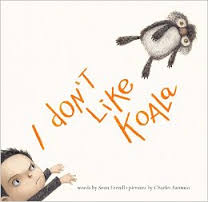 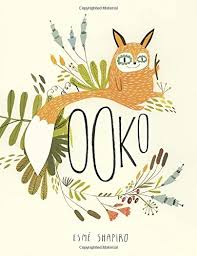 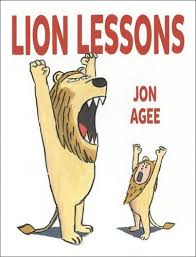 7. Count the Monkeys by Mac Barnett

9. President Taft is Stuck in the Bath by Mac Barnett 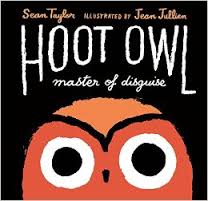 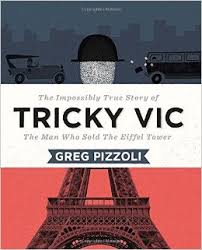 13. Jackrabbit McCabe and the Electric Telegraph by Lucy Margaret Rozier

14. Beyond the Pond by Joseph Kuefler

15. Some Bugs by Angela Diterlizzi 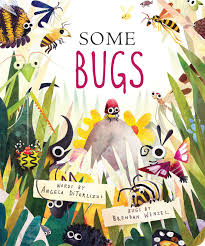 17. Lizard from the Park by Mark Pett

19. The Tea Party in the Woods by Akiko Miyakoshi

20. My Pen by Christopher Myers 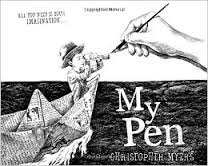 21. Memoirs of a Goldfish by Devin Scillian 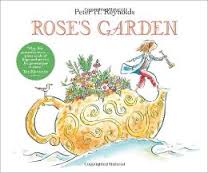 23. The Skunk by Mac Barnett 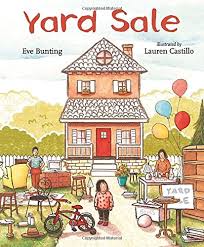 I live in Seattle with my husband, two children, two dogs, and a cat named Ish. My favorite job (besides being a mama and a children's author) was being a bookmobile librarian! I am represented by Jordan Hamessley of New Leaf Literary. View all posts by ajschildrensbooks 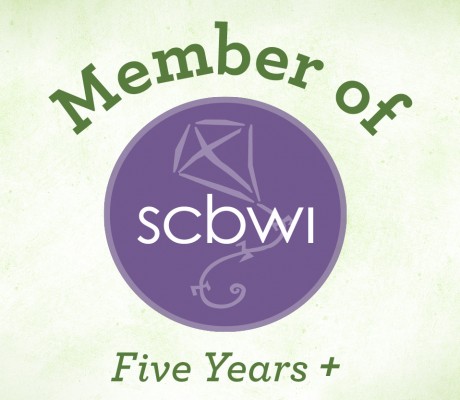 Writing with the Stars